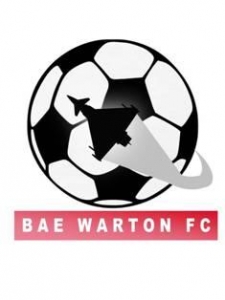 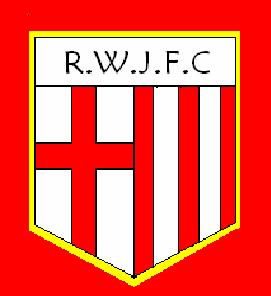 Evan Halls Sunday Team will be hoping that they can register their first league win of the season when they entertain BAE Warton at Carr Lane this Sunday, 11am kick off.

BAE have had a very indifferent start to the season managing to play 9 league games (the most in the division) winning 5 and tasting defeat in 4 of the games. They currently sit joint top of division 3 on 15 points along with our very own Tarleton Whites and Lostock Hall. However both teams do have games in hand on BAE.

This could prove to be a goal fest with BAE scoring 36 in their first 9 games but also conceding 35. Corinthians have hit the back of the net 8 times but have conceded 16 in their first 4 league games.

Steve Gautrey takes his U18’s on a short trip to Leyland to face Ribble Wanderers who have lost both their league games so far this season including a crushing 8-1 defeat in their last fixture.

The U18’s lads will be hoping to bounce back from their own defeat (3-1 Penworthan St Teresas) last time out, which was disappointing after their encouraging start to the season.